All the items
Pewter statues, decorated by hand
There are 3 products in this category 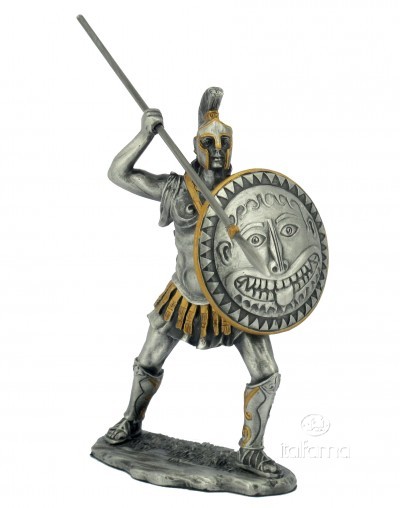 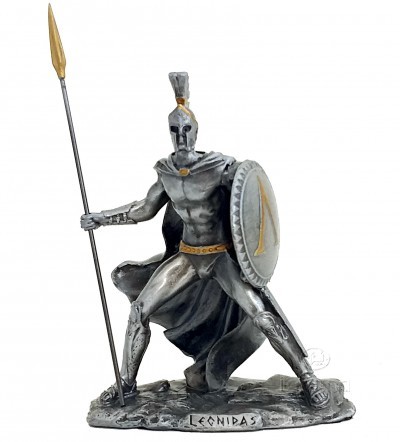 LEONIDAS
Pewter statue,hand decorated. Leonidas (which means "son of lion") was an heroic greek warrior from Sparta. He is remembered mostly for his partecipation in the Second Persian War, when he conducted a greek army against the Persian army on a last stand to defend the pass at the Battle of Thermopylae. He is also famous as the leader of brave 300 spartans. He died along his fellow soldiers during the same battle.
Item: SP09069 product details